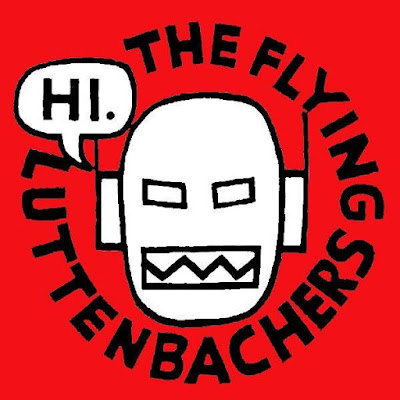 The Flying Luttenbachers is a seminal band which originally existed between 1991 and 2007 and ran a renegade stylistic gamut from hardcore Free Jazz improvisation to rigorous Modernist composition, uniting many threads of outsider aesthetics under the dictatorship of composer and instrumentalist Weasel Walter. Alumni of the group include experimental rock heavies like Ed Rodriguez (Deerhoof), Mick Barr (Krallice), Jonathan Hischke (Les Butcherettes, Hella) and Alex Perkolup (Cheer-Accident), as well as noted improvisers Fred Lonberg Holm, Jeb Bishop, Hal Russell, and Ken Vandermark. Over the course of 16 official releases, The Flying Luttenbachers stood for everything bracing and cathartic in modern music before the project ended.


March 2017 marks the first Flying Luttenbachers performances in more than a decade. The new New York City-based trio, featuring Weasel Walter (drums), Tim Dahl (bass guitar) and Chris Welcome (guitar), will focus on new interpretations of classic material, keeping the thread of the project while expanding the sonic possibilities into the present.

Yet Another Brand New Weasel Walter Solo Release - On Cassette!

I have some copies of my most recent solo cassette, "Expensive Taste", for those of you outside of the US who asked about it.

USA folks can order direct from the label at KITTY PLAY


This release features 6 tracks of deconstructed skronk. It's a bit much. I recommend it. I wouldn't have released it otherwise. 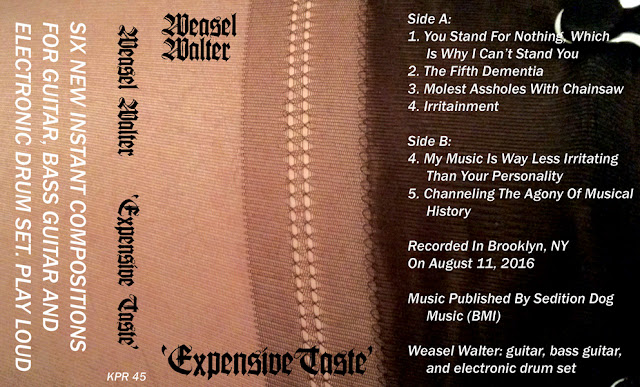 Posted by ugEXPLODE at 4:16 PM No comments: 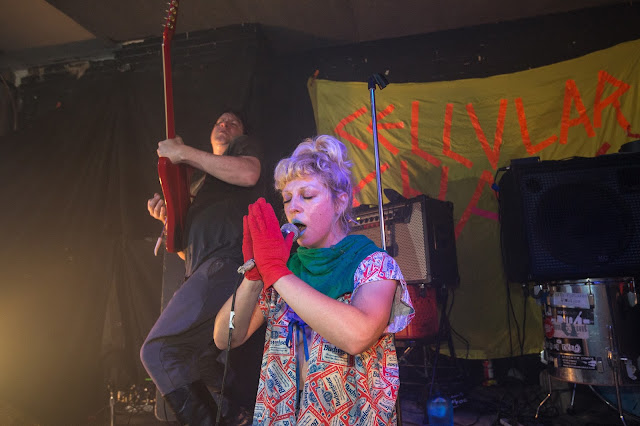 Posted by ugEXPLODE at 10:17 AM No comments: 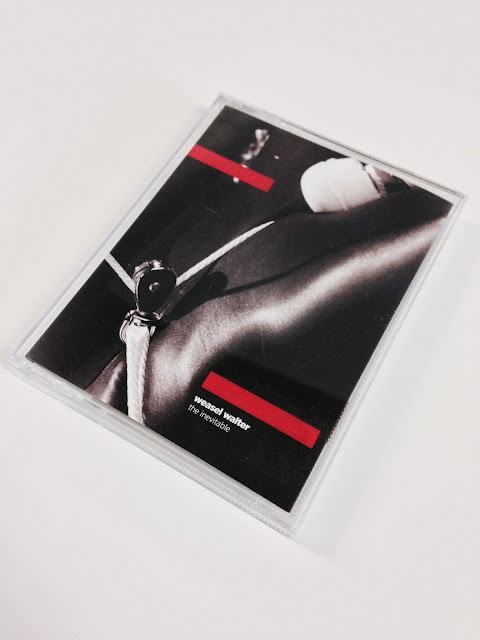 "Having commissioned Weasel Walter for a release for Tombed Visions, I wasn’t disappointed when he sent me back the riotous, unrelenting and rhythmically audacious ‘The Inevitable’. What simply astonished me, was that this was a solo a recording. Exactly. I literally had to triple check this fact with him. This a not the sound of a well-oiled, well giged and near telepathic trio, but the sound of one man playing with the ferocity and inventiveness of 20. A man that has such a complete vision of his own language that he literally able to perform, improvise and summon the sound of band that have been playing together for decades all on markedly different instruments, clawing out the most extreme sonics from Double Bass, Drums and Guitar. And that’s because Weasel has been doing exactly this for decades. Both sides rush by like an express train to pain. Even in the moments when the drum grooves become stuttered and shards of space are cleft in the sound, the double bass carving out deep, coagulated earthen rumbles, these pockets of seeming rest are permeated by a kind of amphetamine rush, waiting to kick back in and turn you synapses into cinder. And there is so much groove in this record. Weasel’s skin shearing, acidic surf guitar is perhaps the guiding force of the record, spraying the battle locked drum and bass with sheets of sounds that’ll sting your eyes with the amount of sweat they’ve been produced with. Although seemingly unremitting and sustained in its sonic attack, the aptly titled ‘The Inevitable’ has so much worthy of revision in it. Of course, it’s a by the throat record, but repeated listens, when you focus the individual patterns, licks, contrapuntal elements involved in the maelstrom your ears are bleeding from, there is a real mastery to be detected. So much detail is in the ferocity, which makes it all the more alarming. This is a beating administered by someone who knows exactly what they are doing. And you should just accept and submit to it." - Tombed Visions press blurb
Posted by ugEXPLODE at 9:05 AM No comments: 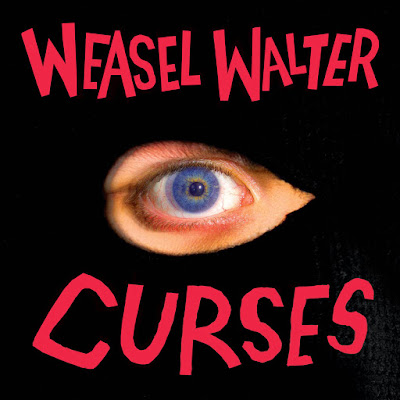 My new album, "Curses", is released today. It is a 79 minute long, 99 track program in four long movements. "Curses" is technically a work of electro-acoustic music involving percussion and electronics. It is probably somewhat unlike anything else people would associate me with. It is detailed work focused on timbre and structure. The program can be played either in sequence or in shuffle mode. It should be played at a fairly loud volume.
links to the digital and CD versions are below.
DIGITAL VERSION
CD VERSION
Posted by ugEXPLODE at 9:02 AM No comments: 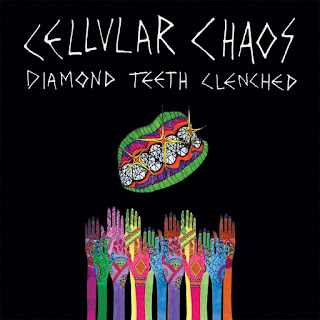 12 new tracks by the mythical NYC no wave/post punk/glam/blastbeat/whatever band with Admiral Grey, Weasel Walter and Shayna Dulberger with Marc Edwards on drums.
BUY ME

For one week I will seed a massive 5GB torrent of my mid-2000s project "NONWAVE", where I overdubbed 78 Free Jazz (and other records). This is literally DAYS of music, totally maniacal. If you download this behemoth, please help seed it.

I am uploading audio/video documents from my archives onto Youtube. I will update frequently, so feel free to subscribe. Due to some glitch with Google, I have TWO channels ('ugexplode' and 'weasel walter') . . . don't be confused - they're both me.

Posted by ugEXPLODE at 8:54 AM No comments:

Posted by ugEXPLODE at 6:18 PM No comments: