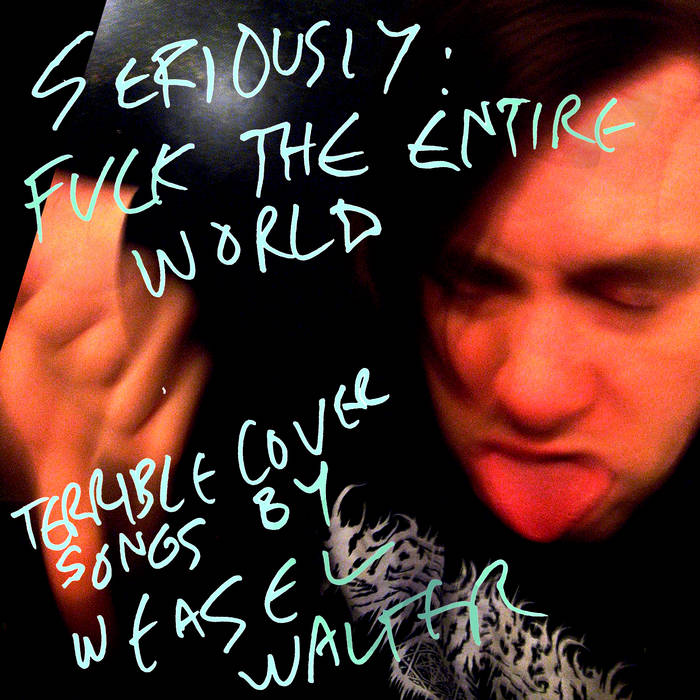 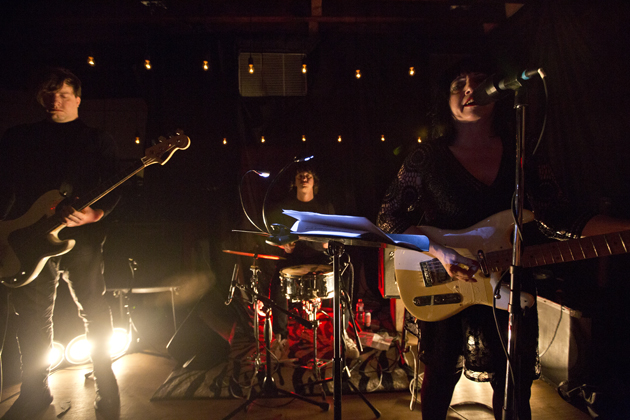 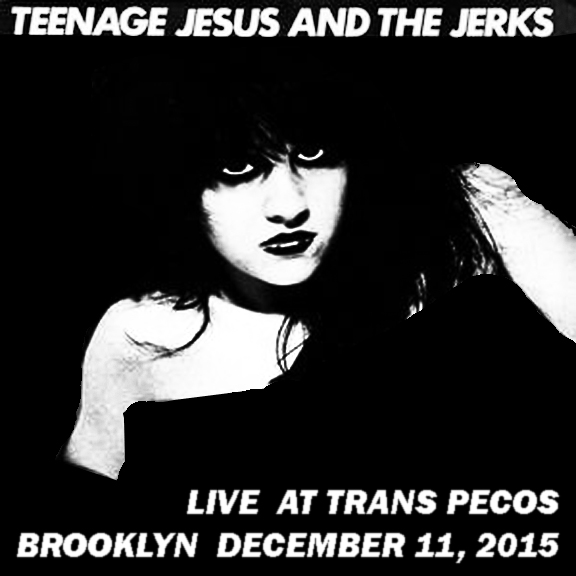 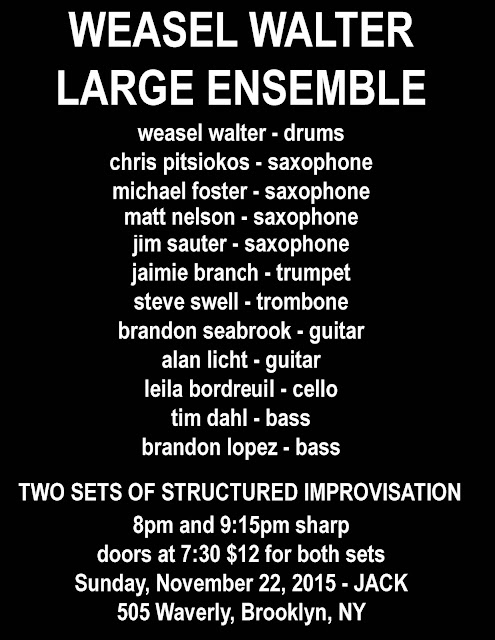 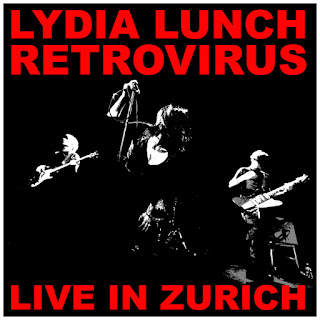 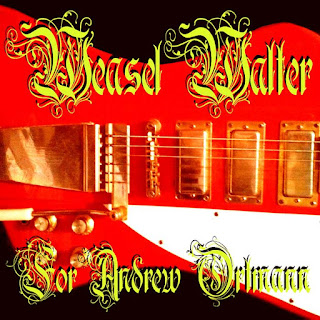 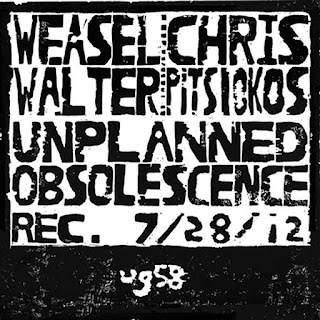 Posted by ugEXPLODE at 11:36 AM No comments:

i have fine new wares available. prices are postage paid in the US
paypal = weaselw@juno.com
foreign orders, please write for quote:

I also have limited quantites of the following releases - please inquire: 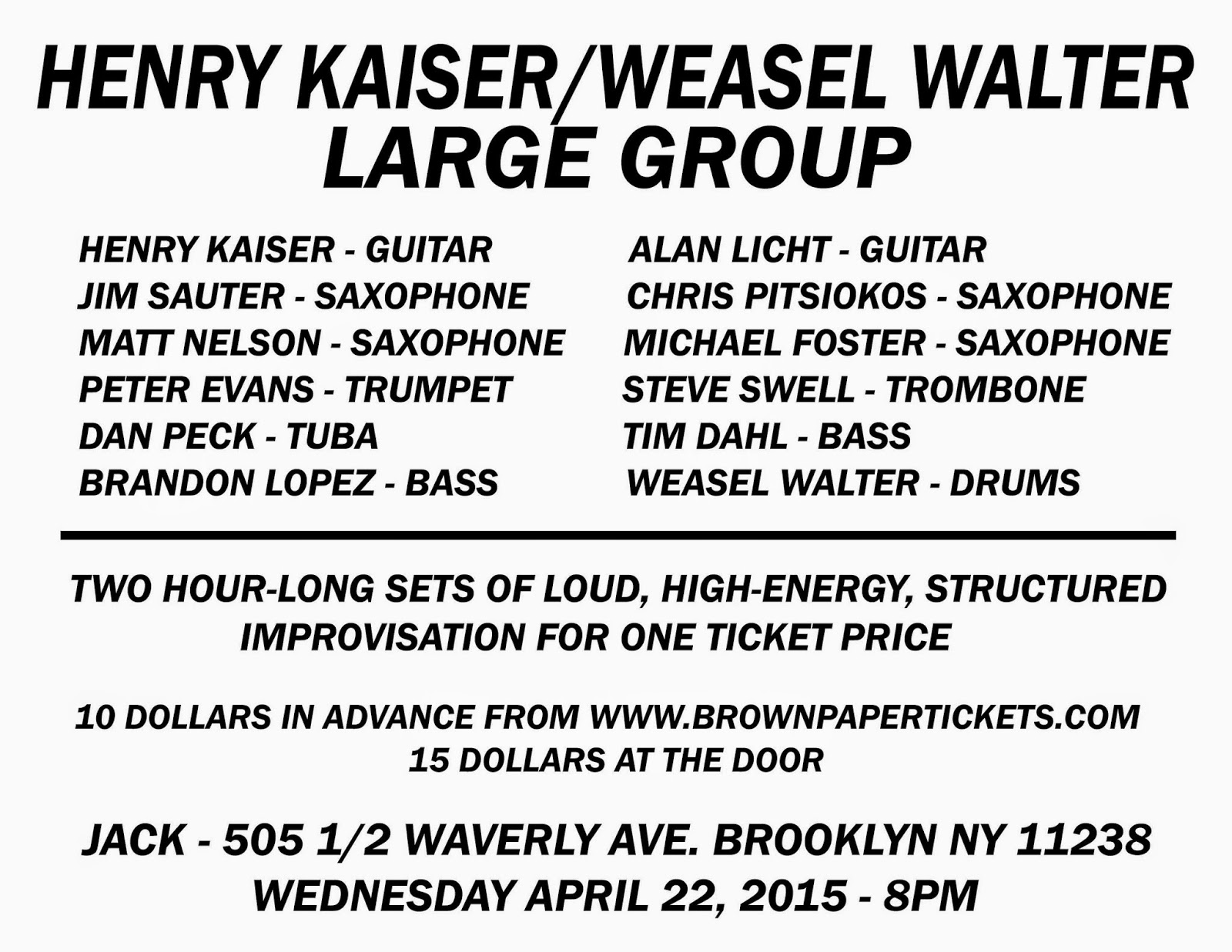 A Dionysian evening of sound and fury, as this 12 piece ensemble lead by Weasel Walter and Henry Kaiser evokes colliding planets and endless apocalypse with this brutal grouping of heavy New York players during two hour-long sets of structured improvisation. Don't miss it. Fans of the Globe Unity/"Machine Gun"/"Ascension" school of aural violence will be highly gratified by this unforgettable performance.

20 maniacal shards of previously unreleased complex composition from 1999 to the present by the prolific master of disaster, Weasel Walter. Fans of Flying Luttenbachers albums like "Systems Emerge From Complete Disorder", "Incarceration By Abstraction" and "Cataclysm" as well as Behold The Arctopus' "Horroscension" take heed. Download comes with extensive 9 page PDF liner note document. 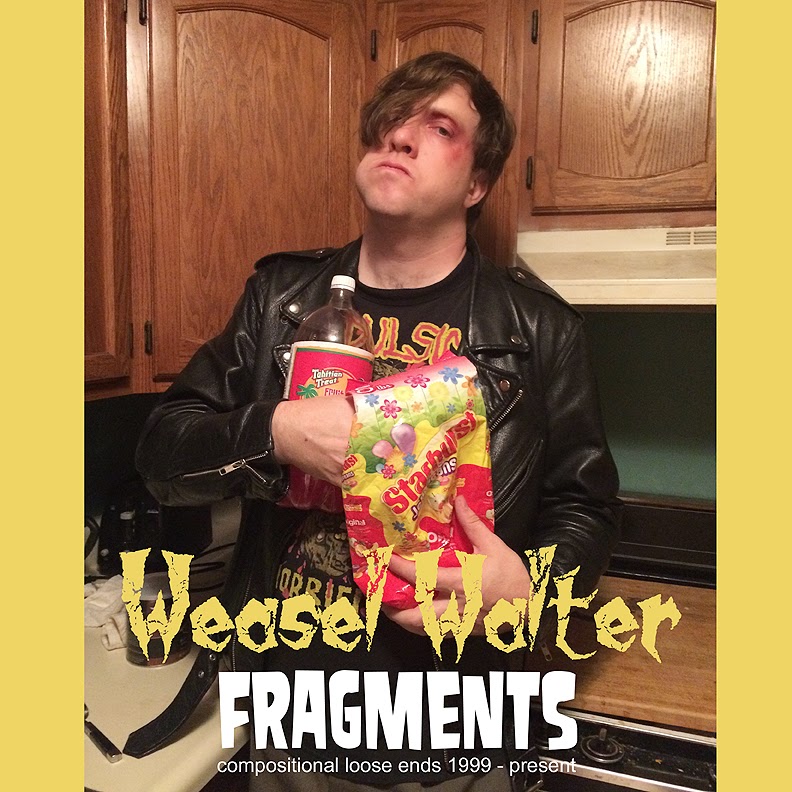